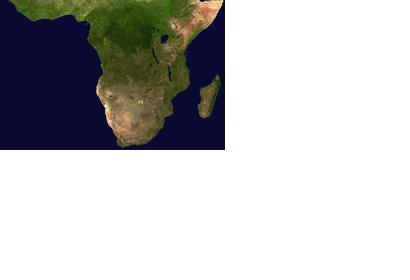 The analysis of 10 years of satellite data has been conducted together with the Joint Research Centre of the European Commission, the Institute of Electromagnetic Sensing of Environment of the National Research Council of Italy, and the Polish Institute of Geodesy and Cartography. The researchers used a rain dataset that is produced by the National Oceanic and Atmospheric Administration’s (NOAA) Climate Prediction Centre and combined data of local rain gauge stations with the satellite data.

Dr. Agata Hoscilo, the postdoctoral researcher responsible for producing the satellite maps, stated: "This study confirms that most of the vegetation in sub-Saharan Africa depends on rainfall variability, particularly in the semi-arid and arid environments; however, there are areas where degradation of vegetation condition is driven by other anthropogenic or natural factors. Use of coarse resolution satellite data can be a valuable source of information leading to better understanding of the drivers of change."