India and US to launch joint weather satellite 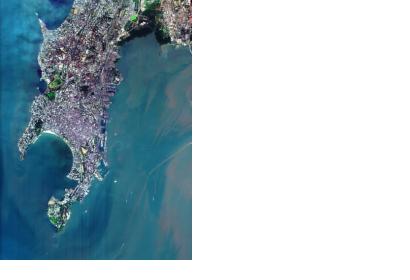 The Indian Space Research Organisation (ISRO) and the United States National Aeronautics and Space Administration (NASA) will jointly build and launch an all-weather satellite to support disaster and risk management, understanding movement of tectonic plates to climate change and estimation of crop and tree cover, as reported the Deccan Chronicle.

“It is the turning point in India-US relations,” Dr K. Radhakrishnan, the chairman of ISRO, told the newspaper, adding that the new satellite will be the precursor for joint space missions in future. “It is a recognition of our ability to build and launch satellites,” he said.

The satellite will be launched onboard an Indian rocket in 2019 or 2020.