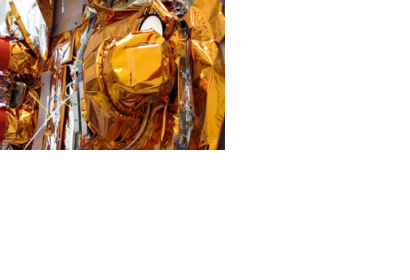 The European Union Copernicus programme will be supported by services of the European Data Relay System (EDRS) according to a recent press release. ESA and Airbus DS have signed a service level agreement on 20 February 2015 to provide high-speed communications to the Copernicus Sentinel-1 and -2 dedicated missions, starting in 2015 until 2021, with an option for extension until 2028.

ESA elaborates in the press release: "Like optical fibre on Earth, EDRS, which is also referred to as a ‘Space Data Highway’, will provide laser communications in space with data rates of up to 1.8 Gigabits per second. EDRS will provide near-real-time data transfer from Earth observation satellites, drones or aircraft to Earth via geostationary communication satellites. It will provide ESA with the ability to download larger volumes of image data faster and more securely, helping to improve environmental monitoring, disaster response and crisis management. The Copernicus satellites Sentinel-1A and -1B and Sentinel-2A and -2B are equipped with Laser Communication Terminals (LCT) and will be the anchor users of EDRS."