Ninth ICG Meeting: Enhance cooperation in the use of global navigation satellite systems 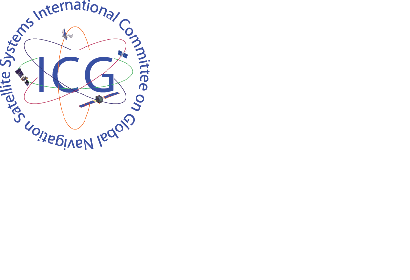 From 10 to 14 November UNOOSA has been involved in the ninth meeting of the International Committee on Global Navigation Satellite Systems (ICG) held in Prague, Czech Republic.

ICG's ninth conference has been organized by the European Commission and the European GNSS Agency (GSA) and was directed towards the improvement of coordination among providers of global navigation satellite systems (GNSS), specifically to support sustainable development. Attendees of the event included the representatives of China, India, Italy, Japan, Malaysia, the Russian Federation, the United Arab Emirates, the United States of America and the European Union, as well as members of international organizations and non-governmental organizations.

During the meeting's opening, UNOOSA Director Simonetta Di Pippo emphasized the prominent efforts of UNOOSA under its Programme on GNSS Applications to build capacity in space science and technology and foster the transfer and development of skills and knowledge to nations willing to engage in GNSS science, technology and education.