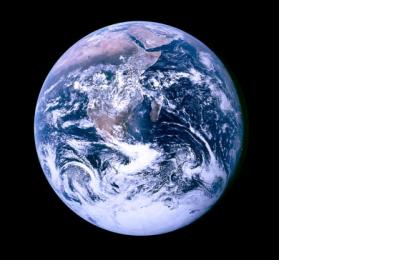 On 9 May 2014 the Group on Earth Observations (GEO) announced the launch of GEO Appathon 2014.

GEO Appathon is a global competition held to challenge individual competitors and teams to develop new, exciting and easy to use mobile “apps” using Earth Observation data available on the GEO Global Earth Observation System of Systems (GEOSS) to provide people with the information to make informed decisions about their environments.  The U.S Agency for International Development (USAID) is offering $20,000.00 in prizes for this event.

Developers for the competition must focus their apps on the environmental and societal challenges faced by decision makers and citizens in developing countries in the areas of agriculture, biodiversity, cimate, disasters, ecosystems, weather, energy, health, and water.

Participation is open to any non-commercial entity, individual or team from any background in any country.  Apps may be developed for use on the main operating systems and open source platforms. Qualifying apps must be received by 31 August, 2014.

Currently there are more than 40 competitors from 15 countries entered into the competition.