Paris: Efforts to make the city resilient to floods 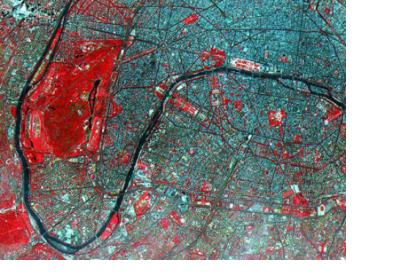 An OECD analysis revealed that the French capital is highly exposed to major flood disasters. The OECD Review on Flood Risk Management of the Seine River commissioned by the French authorities concluded that a flood with the same extent as a historic flood in 1910 could affect up to 5 million people and cause 30 billion Euro losses.

UNISDR Chief, Margareta Wahlström, asserted the importance of flood preparedness and the devastating impacts flood causes worldwide. She welcomed the efforts made in France and the changes that the Campaign has already achieved.

Around 2,000 cities have joined the Making Cities Resilient Campaign and they have built a great network of exchange and learning strategies to strengthen flood risk reduction efforts all over the world.