Access to Sentinel satellite data will be free and open 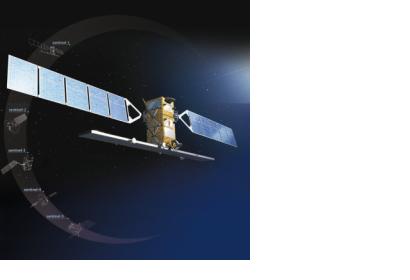 With the entering into force of the European Delegated Act on Copernicus data and information policy in the coming days, users will be provided free, full and open access of environmental data from the Copernicus programme, including data from the Sentinel satellites. “The free and open Sentinel data policy will be a breakthrough in the use of satellite data for specialised users, but also for the general public,” said Josef Aschbacher, Head of the ESA Copernicus Space Office.

The first of the Sentinel series of satellites is set for launch next year as part of the European Programme for the establishment of a European capacity for Earth Observation, called Copernicus. It is expected that Copernicus could generate a financial benefit of some €30 billion and a minimum of about 50,000 new jobs by 2030 as well as crucial information to improve the management of the environment, help to understand and mitigate the effects of climate change and ensure civil security.