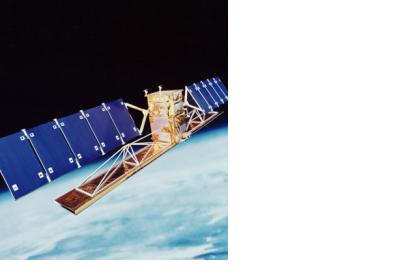 The Canadian Space Agency has given out a seven-year contract for the construction of three new Radarsat satellites to be launched in 2018 and for the oversight of initial operations. The major component of surveillance will be covering Canadian territory and neighbouring property, notably monitoring of land and water in the Arctic. The $706-million contract was won by MacDonald Dettwiler and Associates Ltd. (MDA), one of Canada's radar leaders.

“In Canada, one of the keys is we need to take care of our vast country and our coastal zones in the North, and the way to do that is through radar surveillance,” MDA chief executive officer Daniel Friedmann said in an interview Wednesday from the company’s head office in Richmond, B.C. as reported The Globe and Mail. “You cannot keep an eye on Canada’s Arctic without radar. So if you don’t know what’s going on up there, you don’t own it and other people can do what they want.”