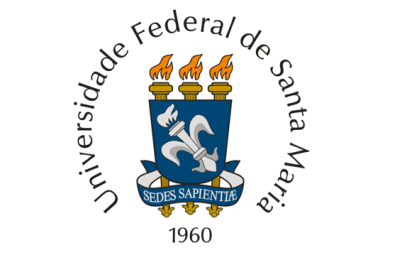 The Federal University of Santa Maria (UFSM) has become the newest member of the network of UN-SPIDER Regional Support Offices, which now consists of 24 institutions around the world. The agreement between the University and the United Nations Office for Outer Space Affairs (UNOOSA) was signed on 27 May 2020 and is valid for three years. UFSM’s main campus is located in the city of Santa Maria, Brazil. The University also operates three additional campuses in the State of Rio Grande do Sul, Brazil.

Since 2014, experts from the University have taken part in UN-SPIDER Technical Advisory Missions to countries in Latin America and developed Recommended Practices that have been published on the UN-SPIDER Knowledge Portal, and have conducted training courses on these and other Recommended Practices in the Dominican Republic, Central America and South America on behalf of UN-SPIDER. Therefore, the agreement lays a foundation for a more institutional relationship between the University and UN-SPIDER and will allow for improved synergies in capacity-building and institutional strengthening efforts in Latin America, the Caribbean and countries of Africa where Portuguese is the official language.