Earthquake in Philippines-the International charter has been activated 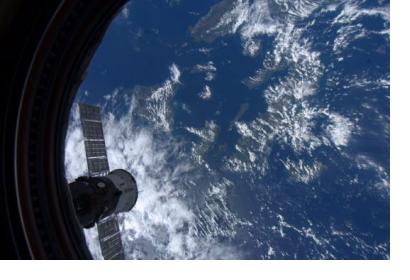 A 6.7 magnitude earthquake struck the island of Mindanao in the Philippines on 10 February 2017. According to the Cable News Network of the United States (CNN), more than 6 people were killed, about 120 were injured and more than a thousand homes have been destroyed. A state of calamity has been declared at the Surigao City, where access to electricity and water was lost.

The International charter was activated on 13 February 2017 by the Philippines’ Department of Social Welfare and Development (DSWD) on behalf of Asia Disaster Reduction Center (ADRC).