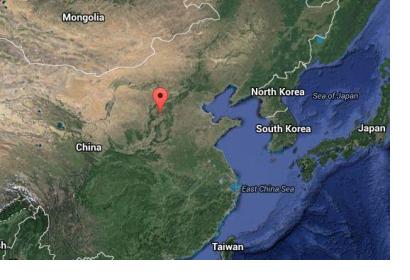 On November 8, China launched the remote sensing satellite Yaogan 28 from the Taiyuan space center in the Shanxi Province, located in northern China. As the state-run Xinhua news agency reported, the government-owned satellite “will be used for experiments, land surveys, crop yield estimates and disaster relief.”

The launch of satellite Yaogan 28 represents the 27th successful launch of a Long March 4B rocket since 1999, for in the context of China it marks the 14th space launch in 2015.