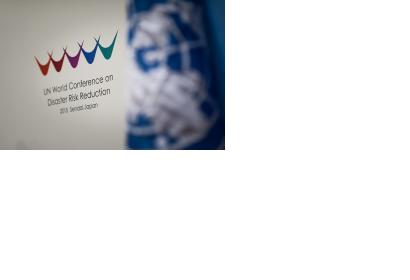 The UN Development Programme (UNDP) and the International Research Institute of Disaster Science (IRIDeS) at Tohoku University launched the "Global Centre for Disaster Statistics" on 15 March 2015 at the Third UN World Conference for Disaster Risk Reduction (WCDRR) in Sendai, Japan. As a result of a long partnership, the new Centre will help deliver quality, accessible and understandable disaster data to Member States as they endeavor to achieve the goals of the Post-2015 Framework for Disaster Risk Reduction.

Susumu Satomi, President of Tohoku University, announced that the new centre would generate sound evidence and scientific analysis to support the integration of disaster risk reduction information into development planning and support accountability by generating user-friendly data that countries and people can use to monitor and report on progress.

“The messages which UNDP brings to Sendai and the World Conference are that disaster risk reduction is a development process and that development decisions must be risk-informed,” Helen Clark, Administrator of UNDP, said. “Having access to good data and analysis about disaster risk is vital. This new Centre, supported by a partnership between Tohoku University and UNDP, will support countries to build up good data bases and evidence on which to base risk-informed decisions.”