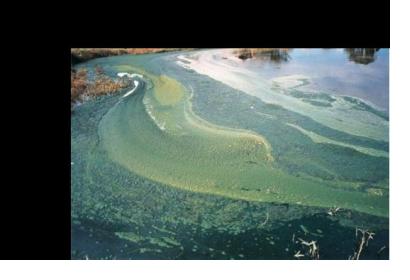 This new algae detection scheme, valued at $1.3 million, will be developed over a period of two years and results from the cooperative effort between the New South Wales government and the Commonwealth Science and Industrial Research Organisation (CSIRO). The program will use optical remote sensing techniques to identify algal blooms with the primary goal of decreasing the harmful impact of blooms on human health, the environment and regional economies.

The added value of the project is the capacity to deliver timely satellite information for algae detection in a faster way than the current methods available. According to the CSIRO, the new system will provide real time warnings with a range of remote sensors - such as satellites, planes, boats, bridges and buoys - and for different water sources.