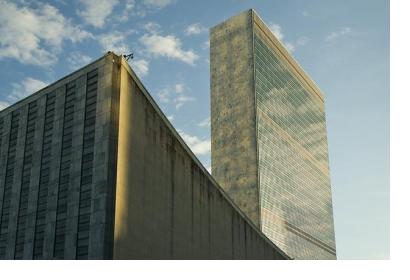 The United Nations Fourth Committee of the UN General Assembly (Special Political and Decolonization) met on 15 October 2014 for a panel discussion on international cooperation on the peaceful uses of outer space and to begin its annual debate on the agenda item.

Among the topics discussed was the UNOOSA/UN-SPIDER programme. UNOOSA's director, Simonetta Di Pippo, described what had been done to improve its activities. She stated that UN-SPIDER had been well-developed and funded from available resources, but it still needed to expand its activities by reaching out to more countries and being “more present” overall. She also stated that one of the goals for next year was to establish further follow up with the countries they were working with, and improve the monitoring and measurement of the activities put in place.

Di Pippo furthermore recalled that UN-SPIDER, with only two main contributors, needed additional funding and more contributors and donors, so as to develop a strategic plan and support more countries.

The Committee was also informed about the main pillar's of UNOOSA's work which include: space economy that created and provided value; space society in a social sustainable environment; space accessibility for the benefit of every human being; and space diplomacy to establish knowledge-based, international partnerships.