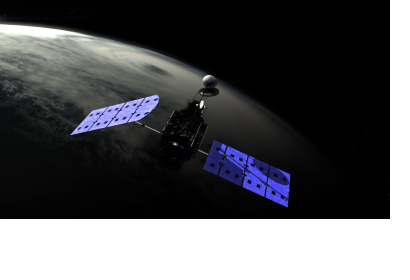 The first set of data from the NASA/JAXA Global Precipitation Measurement (GPM) mission is now available to the public.

NASA reported: "The data set consists of GPM Microwave Imager instrument observations, called brightness temperatures. Brightness temperatures are a measurement of naturally occurring energy radiated, in this case, by precipitation particles like raindrops or snowflakes. Other data sets, like the rain rate information, will be released later this summer."

All GPM data products will be released to the public by September 2. GPM had been launched on 27 February 2014. First images captured by the mission had already been released in late May.