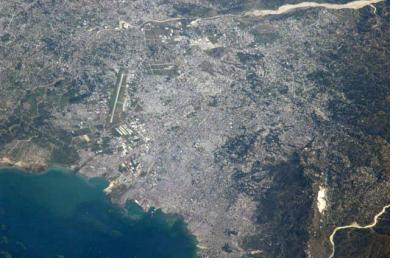 On 22 and 23 April 2013, UN-SPIDER participated in the 4th Meeting of the International Working Group on Satellite-based Emergency Mapping (IWG-SEM), hosted by ITHACA. The aim was to present UN-SPIDER's work and contribute to discussions of the working group. The working group had been established after the 2010 Haiti Earthquake which demonstrated the need to cooperate among mapping entities.

ITHACA kicked off the event presenting their recent work delivering webGIS for Malawi in support of World Bank/GFDRR, as well as their collaboration with WFP, and EU projects in countries like Myanmar. JAXA and DFO (Dartmouth Flood Observatory) participated for the first time. SENTINEL Asia also requested to join as a member.

Presentations were also given by new members: SENTINEL Asia highlighted impressive network to analyze data, with about 20 of the 30 nodes linked via WINDS satellite receiving stations; DFO highlighted collaboration with WFP, and efforts towards developing a flood monitoring system that is operational, similar to earthquake monitoring networks.