UN-SPIDER side events during STSC

During the forty-eighth session of the Scientific and Technical Subcommittee (STSC) of the Committee on the Peaceful Uses of Outer Space (COPUOS) from 7 to 18 February 2011, UN-SPIDER organized three side events, namely the second UN-SPIDER Regional Support Offices meeting, an expert meeting on space-based technologies and emergency response and a stakeholders meeting.

On Tuesday, 8 February 2011, the second UN-SPIDER Regional Support Offices (RSOs) meeting was held. After last year’s first meeting, the established RSOs were invited to continue discussions on the work of the Network of RSOs and their involvement in the implementation of the UN-SPIDER Programme. Representatives of each of the ten RSOs were present and LAPAN, a prospective RSO, also attended the meeting. Issues discussed were the performed activities in 2010, the planned activities for 2011, the work plan for 2012-13, the increasing role of RSOs and ways on how to improve the communication and synergy between the RSOs and the UN-SPIDER team. 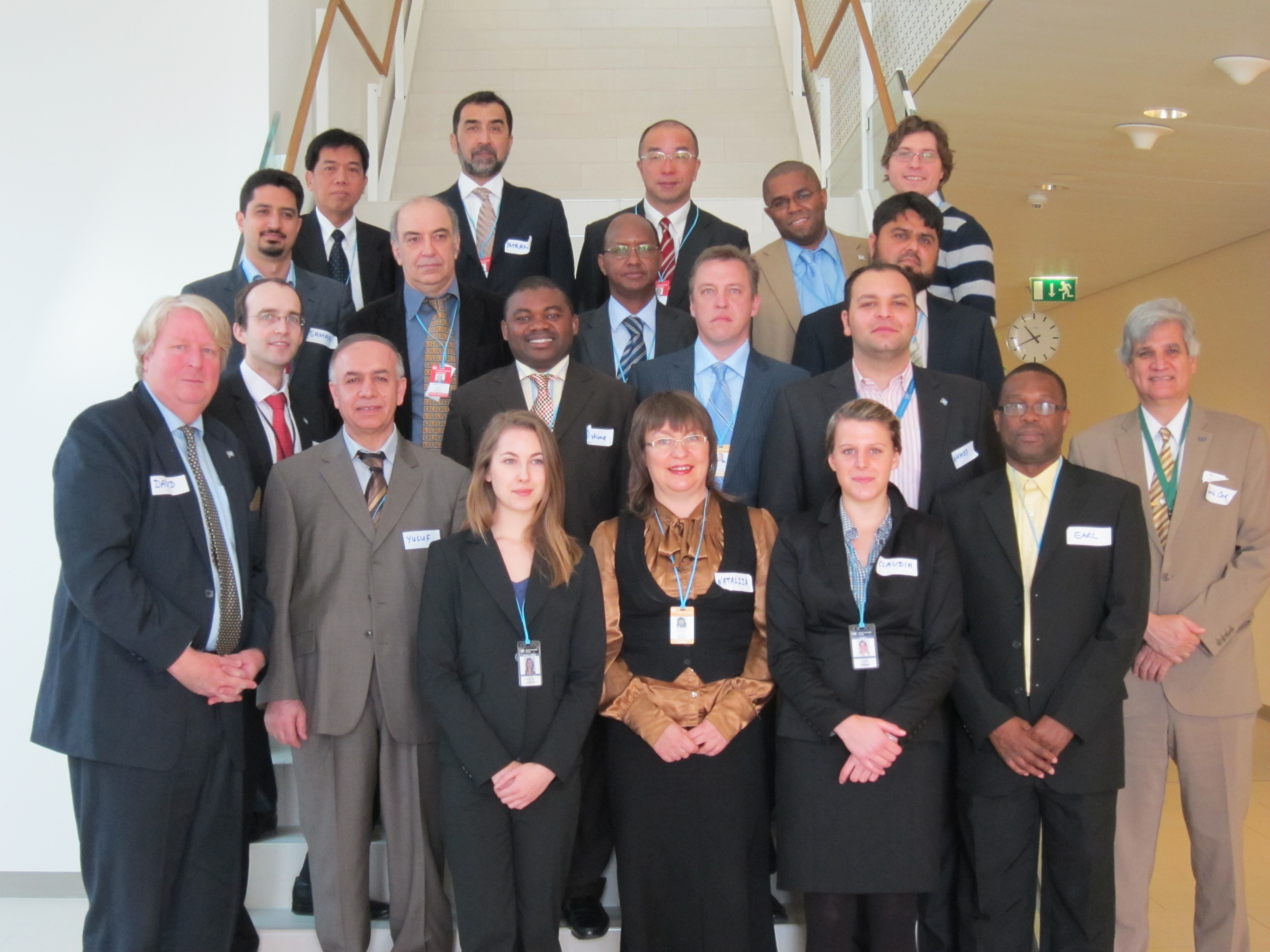 On the following day, 9 February 2011, UN-SPIDER invited the representatives of the RSOs and representatives from the major existing and planned coordination mechanisms (International Charter, Sentinel Asia, SERVIR, GMES SAFER) to an expert meeting on space-based technologies and emergency response. This meeting provided an opportunity for UN-SPIDER to discuss a coordination framework with and between these mechanisms and report back to the Scientific and Technical Subcommittee Meeting of COPUOS. The outcome of the meeting was the following: “With a view to improving collective value to the disaster management community, representatives from leading existing mechanisms that could make space-based information available to support emergency response activities, as well as representatives from leading service providers agreed to consider further the possibility of establishing a working group, facilitated by the United Nations Office for Outer Space Affairs, in order to optimize collaboration and related communications during major disasters.”

The final meeting organized by UN-SPIDER was a stakeholders meeting and was held on 10 February 2011. It was an open meeting and every Member State and institution interested in the work of UN-SPIDER and the topic of disaster management was invited to attend. During the meeting, the current status of the implementation of the UN-SPIDER Programme and its planned activities for 2011, as outlined in the 2010-2011 plan of work, were presented. Further issues discussed were the status of the Network of UN-SPIDER Regional Support Offices and the proposed work plan for the biennium 2012-2013. The meeting ended with a presentation of opportunities for further contributions for 2011.