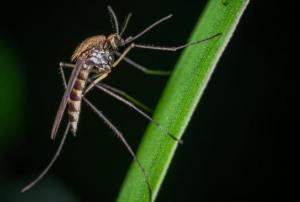 Dengue fever is a viral infection transmitted by mosquitoes. “Today the disease is endemic in 141 countries, affecting 390 million people and with a global annual cost estimated at almost US$9 billion. Since 2000, there has been an increase of over 100% in the number of cases of dengue fever in Vietnam, and there is currently no system for forecasting future dengue outbreaks.” according to a Space for Development article. Through their ability to capture important insights about rainfall, temperature, humidity, and soil moisture, among other factors,  Earth observation satellites could offer a way to detect early warning signs of the disease.

In an attempt to help reduce the… 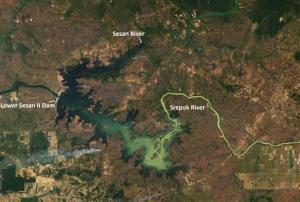 With the mass balance approach users can calculate reservoir storage and outflow with satellite data. The key inputs of the dam system are precipitation and inflow. Therefore, satellite precipitation data and hydrologic models provide… 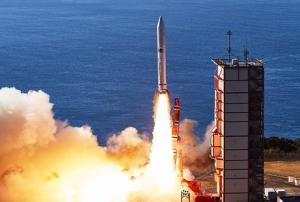 A new Earth observation satellite developed by Viet Nam, which aims to enhance the country’s ability to respond to disasters and climate change, was launched into space on 18 January 2019. The MicroDragon satellite was put into orbit via an Epsilon-4 rocket, which lifted-off from the Uchinoura Space Centre in Kagoshima Prefecture in Japan.

The satellite is designed to monitor the quality of water in coastal areas, locate fishery resources, and observe changes in the ocean to assist Viet Nam’s aquaculture sector. MicroDragon will locate and provide accurate information on disasters such as oil spills. The satellite will also measure the concentration of aerosols, microscopic particles suspended in the Earth’s atmosphere. Moreover, MicroDragon aims to contribute to data exchange with the global microsatellite community to support the global… 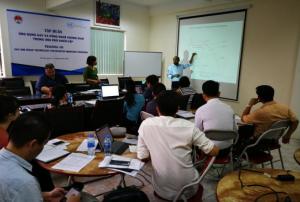 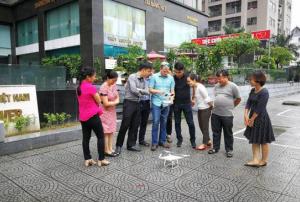 From 13 to 17 August 2018, a team of experts led by UN-SPIDER visited Viet Nam upon invitation from VNDMA and conducted multiple activities in Hanoi. The team was comprised of six experts from UN-SPIDER, Delta State University and the National Disaster Reduction Center of China (NDRCC). This visit followed up on the progress of the recommendations of the 2013 Technical Advisory Mission (TAM) and aimed at continuing the ongoing engagement with VNDMA and DMPTC, as well as assisting the stakeholders in implementing those recommendations.

The team had a series… 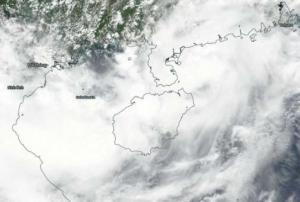 The United Nations Office for Outer Space Affairs (UNOOSA) has activated the International Charter “Space and Major Disasters” for Typhoon Bebinca in Viet Nam, which is expected to make landfall on 17 August. UNOOSA activated the Charter on behalf of the Vietnam Disaster Management Authority.

Meteorologists have forecasted wind speeds up to 90 kph and up to 300mm of rain in the coming days due to the typhoon, bringing the potential for severe flooding and landslides. More than 500,000 people, including soldiers, police officers and civilian volunteers, have been mobilized by Viet Nam’s ministry of defence in order to help civilians in storm-affected areas. Border and coast guards from Quang Ninh down to Quang Binh Province have already ordered mass evacuations of those living in the coastal regions. 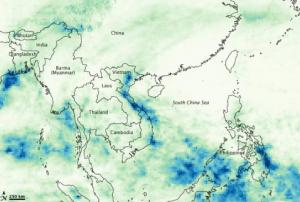 The International Charter: Space and Major Disasters was activated for flooding in Vietnam on 30 July at 16:00 (UTC+02:00). The mechanism was triggered by UNITAR/UNOSAT on behalf of UN ESCAP.

The torrential rain that the northern area of Vietnam has experienced, the heaviest in forty years, started on 26 July and has caused the inundation of thousands of homes and left at least 17 dead.

“Particularly affected is the Quang Ninh Province on Vietnam's north coast, with cities including Halong, Cam Pha, Uong Bi, Dong Trieu, Van Don and Hoanh Bo all experiencing flooding. In some areas the flood waters have reached 2 metres in height, prompting rescue efforts to evacuate hundreds of residents to safe locations. It is estimated that more than 3000 homes have been affected by the floods,” the Charter informed. 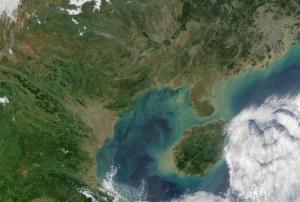 The Vietnamese Ministry of Natural Resources and Environment and the Indian Department of Space will promote cooperation in remote sensing and outer space technology via joint projects in human resources training and in applying remote sensing technology.

According to an article in Vietnamplus, the two sides made the joint decision during working sessions between a delegation of the Vietnamese ministry, which made a three-day visit to India recently, and officials from India’s Ministry of External Affairs, Department of Space, and Space Research Organisation.

Both are making preparations for establishing a centre for satellite tracking, data reception and processing for the Association of Southeast Asian Nations (ASEAN). The center will be located in Vietnam where… 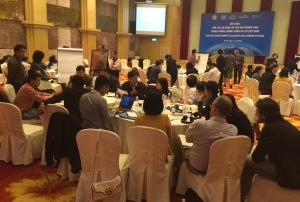 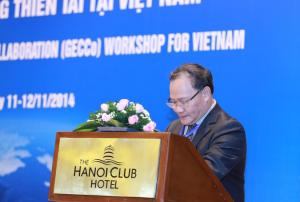 From 10 to 15 November 2014, UN-SPIDER offered a workshop and a simulation exercise to about 100 participants from national institutions, NGOs, and international organizations in Viet Nam. The event was jointly organised with the Geospatial Information and Technology Association (GITA). The Pacific Disaster Centre (PDC), UNDP Viet Nam, OCHA, DigitalGlobe and ESRI also offered considerable support to the workshop. The activity was following up on the Technical Advisory Mission to Vietnam in 2013.

The event was proposed with two objectives: First, to empower the government to use space-based and geospatial information at the local and regional level during a crisis. Second, to foster personal relationships and knowledge exchange required at the local and regional level for successful collaboration during a disaster. The event was based on the "Geospatially Enabling Community Collaboration (GECCo)" framework, which was developed and refined by GITA over a 10-year… 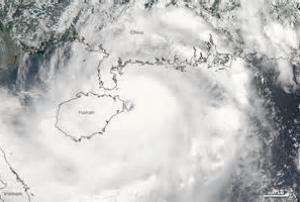 On 18 and 19 July 2014, the International Charter: Space and Major Disasters was activated twice in order to provide satellite-based maps on the impact of Typhoon Rammasun in the Chinese province of Hainan and in Nothern Vietnam.

Rammasun Typhoon - which had already devastated the Philippines and passed over southern China - is now dissipated, but another Typhoon, named Matmo, is forecasted to further damage the area.

The satellite products will be published on the International Charter's website as soon as they become available. 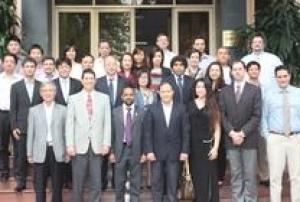 At the request of the Government of Vietnam, through the Disaster Management Centre, Directorate of Water Resources, Ministry of Agriculture and Rural Development, UN-SPIDER carried out a Technical Advisory Mission to Vietnam to evaluate the current and potential use of space-based information in all the aspects of disaster management in Vietnam and strengthen disaster risk management in the country by providing better access to space-based information for disaster risk reduction as well as response. 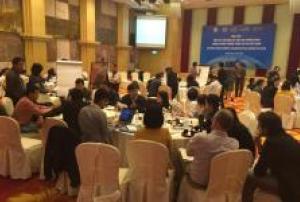 The topic of the event was the programme Geospatially Enabling Community Collaboration (GECCo). The purpose of the workshop was to enable government authorities to use space-based and geospatial information at the local and regional levels during a crisis, and to foster personal relationships and the exchange of knowledge required at the local and regional levels for successful collaboration…

The aim of the training was to make participants conversant with use of multi-source Earth observation technology (including satellite and UAV, optical and radar data, remote sensing and Geographical Information System (GIS), 3D modeling and other geospatial technology) in flood mapping. The training resulted… 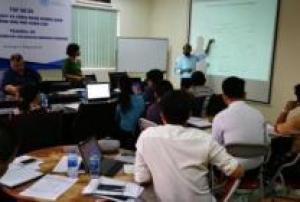 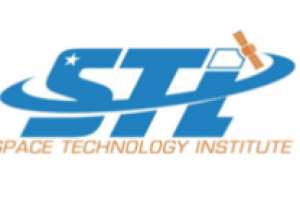 UN-SPIDER carried out a follow-up activity to the technical advisory mission of 2013, from 7 to 13 May 2016 in Hanoi, Viet Nam. The host institutions were the Disaster Management Centre and Vietnam Space Technology Institute (STI).